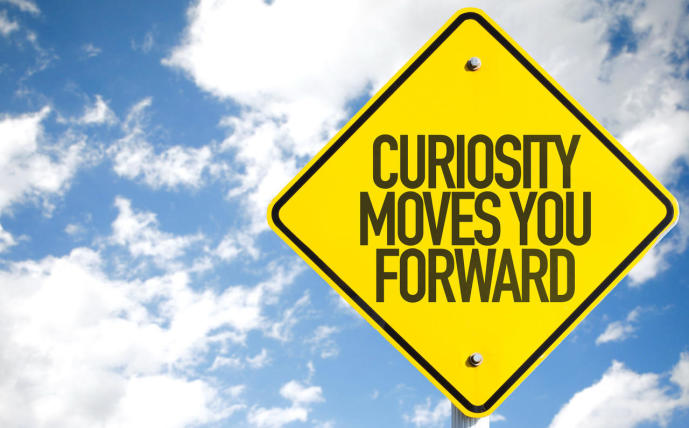 After spending weeks preparing a presentation for Ryan, his biggest prospect, Jack was dumbfounded to hear Ryan say, five minutes into the talk, “The assumptions are all too simplistic here. This slide deck looks like something a five-year-old could have put together.”

Jack’s response to this strange remark was instant – and ill-considered. Intent on proving himself right, and his potential client wrong, he said, “That’s an odd thing to say, Ryan, considering that you and I have met four different times about this project . . .  and there’s not one single syllable in this presentation that you didn’t personally sign off on last week when we went out to lunch to discuss it. Actually, there’s a lot of very hard work here from both sides.”

Although everything in Jack’s response was technically accurate, all of the facts he cited hurt his cause. His tone of voice was strained, his stiff body language broadcasted sudden tension, and his choice of words was aggressive and uncompromising. He had slipped into attack mode. Not surprisingly, the meeting went downhill from there, and the business he wanted went to a competitor.

Jack later learned from a mutual acquaintance that Ryan had been going through a particularly difficult period personally, having lost his father to a serious long-term illness the previous night. His abrupt dismissal of Jack’s presentation signaled nothing more or less than Ryan’s own internal emotional turmoil on a day that he probably shouldn’t have come in to work at all.

For weeks, Jack asked himself: “How could I have handled that better?”

The best answer to that question is a simple one: Be less emotional and more curious.

While it’s important to avoid actions that are likely to trigger emotional responses from your prospects, it’s just as vital to learn to suppress your own emotional reactions to the things your prospects say or do. Emotional responses can sabotage your success. Curious inquiries, on the other hand, can keep your options open, even in the face of a very challenging piece of communication.

If, for example, a prospect doesn’t agree with your description of a situation, telling him that he must not have been listening very carefully won’t help your cause; it will only hurt it. Instead of reacting from an emotional state, consider a more curious response. This means commenting or asking questions from an intellectual or information-seeking perspective, the better to explore the motivations behind the prospect’s actions.

Responses like these lower the emotional temperature of the exchange and make it easier for the other person to respond in kind. They allow you to keep the focus on the facts, and they are far more likely to support a constructive dialogue than a point-by-point rebuttal of the prospect’s remark.

You can also redirect a prospect’s or customer’s actions and statements by framing the message around a third-party experience. For instance:

The next time a prospect or customer says or does something you don’t expect, disengage from the situation, set your initial emotional responses to one side . . . and get curious. Ask good questions about what’s behind what you just heard, and how best to move forward. The quality of your communication will improve – and so will your commission figures.