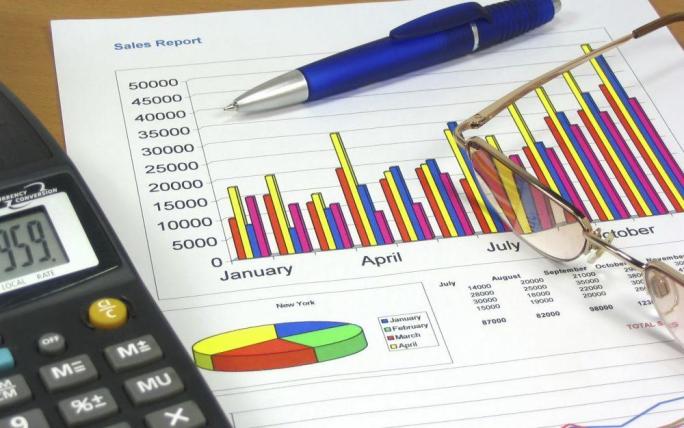 Tim could not believe his luck. While cold calling from the office, he lucked into a prospect that wanted to see him that afternoon. Tomorrow was too late - it had to be this afternoon, and if Tim had the right stuff, the order would be placed. And from the product description Tim gave, the prospect felt it was just what he had been looking for the past two months.

“Tim,” said the prospect waving for him to come right in and sit down. “Glad you could make it on such short notice.”

“Well,” said Tim, “you certainly sound like you know what you want, and I think I have it.”

“I think you do. Just to make sure, could you spend a few moments going over just how it would fit in? Would that be OK?” asked the prospect.

“No problem at all,” responded Tim, who proceeded to take the next fifteen minutes to explain in great detail just how his products and services would work. During this time, Tim could not believe just how enthused the prospect was becoming. Unbelievable luck, he thought, and I thought cold calling was a waste of time.

“So, in conclusion,” ended Tim, “if you place the order today, I know we can have everything in place within seven days.”

“That’s really terrific. But there is one important thing I need you to do.”

“Seven days is too long. I have to have this in place within four days or I just can’t give you the order. Can you do anything for me?”

“Good. How much is it going to cost?”

“I don’t know what to say, Tim. You’re way out of the ballpark.”

If Tim makes this sale, it will be after the prospect has beaten him down on the price. But Tim will probably let himself be beaten down since this prospect is so “hot.” Also, Tim has absolutely no idea why the prospect needs his products and services so badly. If, indeed, he does. Tim allowed himself to be carried away by the prospect’s outward enthusiasm to buy today. The prospect is in total control of Tim.

Far too often salespeople go charging into a sales situation without having the slightest idea whether or not the prospect can afford the product or service. The assumption on the part of the salesperson seems to be, “Well, if the prospect is talking to me, he must have some idea what I charge so there is no point in bringing up the issue of price.”

Nothing could be further from the truth. The salesperson must never assume that the prospect knows what the investment will be. In fact, it is essential that you learn whether or not the prospect has a budget. If there is no budget, then there will be no sale.

Bringing up the subject of money is not easy for many salespeople. However, if the subject is brought up, and you learn what, if any, budget there is, you are now in a position where you can decide to continue with the prospect or end it.

To find out what the budget is, just ask, “What is the range of your budget?” You do not have to learn the exact dollar amount beyond which the person just will not go. Just question until you get a budget range.

If you cannot get a range from the prospect, it is time to TAKE IT AWAY.

Once you know the budget range, and it turns out to be below anything you can possibly provide, you are in a position to end the relationship and move on to one where there is a sales opportunity.

If the budget range covers your product/service, you are now that much closer to having the prospect close.

Not everyone can afford what you sell. Find out if they can before you waste their time and yours.