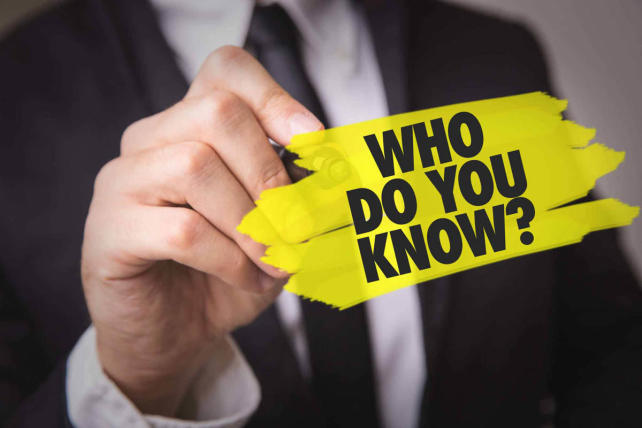 Tim was getting more and more frustrated with cold calling. For the past three days, no matter what he did, the result was always the same — no one wanted to make an appointment. Thumbing through the index cards one more time, he realized he was on the last one.

Using the tactics he had learned, getting past the administrator screen was easy. Now Judy was on the line.

“Judy, I don’t know if we can do business,” he waited. The seconds passed but he was determined not to speak first — he was going to outwait Judy.

Tim spent the next few moments questioning Judy, only to find that she, just like the others, probably did not have a need for his product. His frustration was high and then, for some reason he could not explain, he decided to ask her one last question before hanging up.

“Judy, I appreciate that it looks like we aren’t going to do any business. But I have a problem; maybe you can help.”

“Sure. What is it?” she responded.

“For the past three days I’ve been calling folks only to find that none of them has a need for my product. Here’s my question — If you were me, whom would you call?”

There were a few moments of silence and then she responded, “You’ve got a pencil and paper; here are a couple of folks I know that would be interested.”

Tim got warm referrals from a cold call because he asked for them. A simple tactic but one that works more often than not.

This is not a complicated tactic to use. The difficult part of using this tactic is the salesperson overcoming his overwhelming desire to conclude the conversation as quickly as possible once he learns there is no interest.

In this story Tim was comfortable with what he was doing, and did not immediately bail out when he found the prospect had no use for his product. Keep in mind that even though she had no use for it for whatever reason, she knew what it was and what to do with it. In addition, unless she had just landed here from Pluto, she knew of others who used the same product. These other people could have a need for what Tim was selling. Tim was not asking her if they had a need, just for who they were.

By putting herself in Tim’s situation for a moment, she began to think of who else Tim could call on.

Just by reading these questions, you probably thought of a few people. That’s all a warm referral is. If you were me, whom would you call?

Getting warm referrals from cold calls is as simple to do as asking for them — “If you were me, whom would you call?”