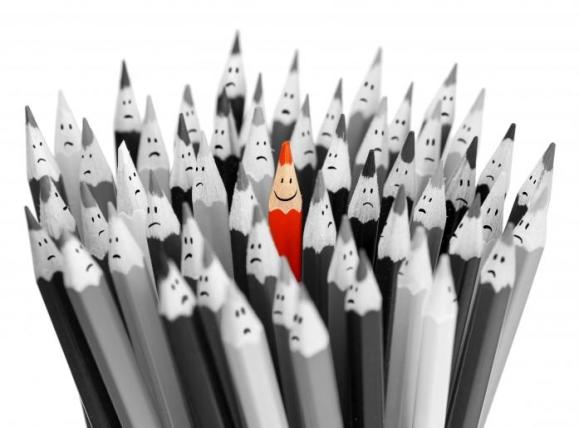 One of the most interesting salespeople I ever saw in a selling situation was a new car saleswoman. In the small community where I lived at the time, the dealership in which she worked was very successful. As I later found out, she was responsible for most of the sales.

Her prospecting and selling techniques were first-rate, but what made her closing rate exceptional was a very simple device - she literally would wave a “magic” wand if the prospect could not make up his mind.

She picked up a red pen and as she waved it from left to right, she said, “This is a magic wand that lets you change whatever you want. What would that be?”

Despite what the prospect said, she’d then take the response and restate it as a question and wait for a response.

The magic wand allowed the prospect a no pressure way to state unresolved concerns. Once these concerns were visible, the saleswoman chose either to deal with them or move on.

She did not waste her time trying to get someone to buy who was not going to buy. As a result, her closing rate, since she could concentrate on those who would buy, was exceptionally high.

The magic wand works exceptionally well for most salespeople. This tactic is powerful because you control the situation as the prospect sees the future and tells you all about it.

If your product is in the “future,” all you have to do is ask the prospect what he wants you to do.

If your product is not in the future for some reason, you will be told the reason. Knowing the reason allows you to take the prospect’s statement and question him about it.

“You wish you could change the color. That’s interesting; why is that?”

“You wish you could change the price. That’s interesting; why is that?”

Most salespeople, for better or worse, are male. Pretending that a red pen is a magic wand and waving back and forth may be considered unmanly. You may feel that doing this is, well, silly. Before you dismiss this tactic, consider this: IT WORKS!

Yes, the prospect may think for a moment that you are being slightly foolish. If being foolish for a few seconds gives you a way to uncover the reason the prospect has not purchased yet, what have you lost? Nothing. What have you gained?

You’ve gained a higher likelihood of making the sale. Isn’t that why you are in sales? Rest assured that ten minutes after the prospect has left, he won’t remember you waving a magic wand.

Should you decide to use this tactic, be serious when you wave the pen. If you don’t take the magic wand seriously, neither will the prospect.

A magic wand gives the prospect a safe way of telling you what you need to do to make the sale.