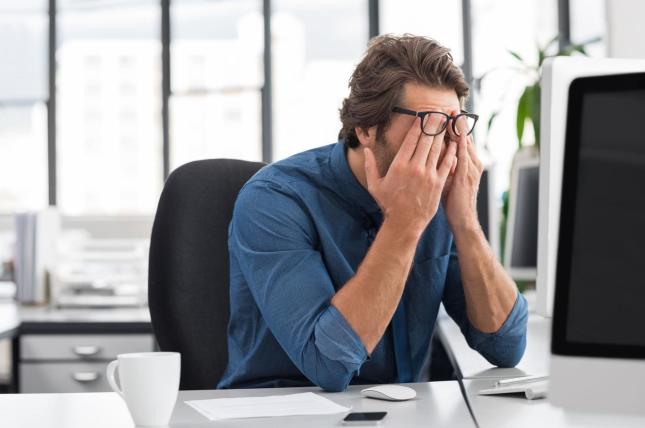 “I’m going to get him to buy,” said Bob, just having learned that the prospect had canceled for the third time, “no matter how much he tries to avoid me.”

And with that goal, Bob laid out his plans. First was the full literature assault. Having kept track of what he had sent, Bob collected all the product and service literature he hadn’t yet sent. For the next two weeks, the prospect’s incoming email would always contain something interesting to read.

Second, Bob was not going to be put off a third time. The prospect’s secretary was becoming a good friend, and Bob knew she wanted this sale to happen. She even told him that of all the proposals she had seen, his was the most impressive. Bob decided to have some flowers sent to her thanking her for her assistance. She’d be sure to mention this to her boss.

Third, the prospect’s boss, who, according to the prospect, had reviewed Bob’s proposal, was due back from the coast on Monday. “I think,” mused Bob, “that it’s time to call him directly. I hate to go over someone’s head, but they really need what I have.”

And finally, Bob was going to get the prospect back on the phone no matter what and ask him just what else was needed to make the decision.

Bob was sure that the sale would be his within two weeks.

Two weeks later Bob was reviewing all the steps he had taken. During this period, Bob spent close to four full days on the account. Not a stone had been left unturned. Bob could not believe that the prospect, in a most unpleasant phone call, had told him the answer was “no.” After all he had done, the prospect could still not see the virtue of what Bob was offering. Bob marked down to call back in four weeks.

There is nothing wrong with being aggressive in getting business. The simple problem here is that Bob did not know when it was over. Not being able to accept that it was over, Bob spent valuable prospecting time poking at a dead prospect when he could have spent the time finding someone who was interested. This happens all the time.

Following up on what a prospect is going to do is good. Unfortunately, many salespeople don’t even make a single follow-up attempt. Here, Bob has gone beyond what can possibly be considered good follow-up methods. Bob is a pest and deserves to be treated as a pest.

He also has created a problem for every salesperson who contacts this prospect. The prospect is reinforced to view salespeople as annoying buzzing insects.

Finally, he has created a problem for himself. He has reinforced his belief that the proper sales tactic for less than eager prospects is an all-out assault. In the future, Bob will waste hours pursuing dead ends instead of recognizing a dead end and moving on.

In Bob’s case, after the prospect canceled for the third time, the chance of making a sale was over. From that point forward, it was a complete waste of time and money.

Get an understanding up front with your prospect that gives him an opportunity to say, “It’s over.” This can be as simple as you stating, right at the beginning, the following:

“You may find this a little unsettling, but I want you to tell me, any time, when you want me to end it. When you tell me to end it, I’ll respect what you say and that will be it. Fair enough?”

Making this statement takes guts. You can be sure that the prospect has never heard anything like this from a salesperson. The advantage this statement gives you is powerful. The prospect is agreeing to deal with you on an open and honest basis. Should you feel at any time during your interaction with him that he is avoiding you or raising smoke screens, remind him of his agreement with you and then ask, “Does this mean it’s over?”

No matter the answer, you control what is happening, not the prospect.