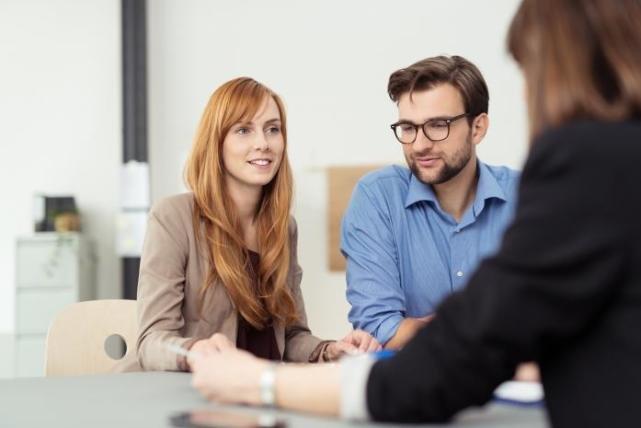 Tim was driving back from another disappointing sales call when it hit him. Now he knew exactly what he had to do to get more appointments and close more sales. He needed to know everything possible about his company’s products and exactly how past customers had used the products. Tim had a plan. He was going to be prepared.

For the next three weeks, Tim was a man possessed, meeting his objectives and developing a knowledge base that surpassed every other salesperson in the company.

“Success is assured,” he thought. “No one can compete with me now! I am a walking encyclopedia of product information and usage.”

And he really was. Other salespeople, amazed at Tim’s radical change in sales behavior, started coming to him for product information. Tim even found and alerted marketing to a small but significant error in a product brochure.

It wasn’t long before Tim started lining up appointment after appointment. With his new-found security, the old timidity was gone. Tim was turning into a tiger.

And an unbelievable 85% of the initial sales visits were turning into requests for proposals. Tim further intensified his personal product and usage education and poured this information into the most comprehensive and informative proposals anyone had ever seen. Everyone, especially the prospects, agreed that Tim knew his stuff.

As the months rolled on, with Tim being swamped by more and more requests for proposals, there was a little voice in the back of Tim’s head that kept mumbling something.

Seven months after starting his education, Tim was completely exhausted. But he felt good. Or at least until he figured out how many sales he had closed since starting his education. He was shocked to find out that his closing percentage had gone down. “What am I doing wrong?” he asked. “I have prospects begging me for what I know. I can’t write the proposals fast enough. How could I be selling less?”

Tim was incredibly successful selling knowledge, not product. Tim learned to educate the prospect, not sell the prospect. Unfortunately, many salespeople become caught in this trap because while they are doing this, it feels as if they are getting somewhere. Product knowledge is helpful, but Tim forgot that he was hired to sell product, not knowledge.

Product knowledge and how past customers are using the product is very useful information to have. Unfortunately, many sales training programs have as their focus educating the sales staff with product information. From this focus on product information, the sales staff comes to believe that the way sales happen is by educating the prospects. The belief is that educated prospects are prospects who will buy. Nothing could be further from what really happens.

Prospects buy for their own reasons. While their reasons may be similar or even identical to those of other customers, you cannot presume that you know what those reasons are unless you ask.

Don’t provide education. Tim is immensely successful at selling education. Prospects know that when Tim is the salesperson, they will have an education that prepares them to get the best possible product. Unfortunately, it won’t be from Tim because he is perceived as a teacher, not a salesperson.

Free education by salespeople is a common situation fostered by most sales training programs. The rationale for this is simple; you don’t want to send out a salesperson who doesn’t know the product. The salesperson then mistakenly comes to believe that even more product knowledge will result in even more sales.

This situation ignores why prospects buy your product: They buy your product because it solves some problem they have. And the problem it solves might never have been covered in the sales training sessions. If all you do is educate, you will never learn what that problem is. Which would you rather do? Learn the prospects’ problems and sell your products to them or educate and sell nothing?

Prospects don’t need to be educated; they need relief from their pain.