Sales Tactic #18: Your Client Is My Prospect 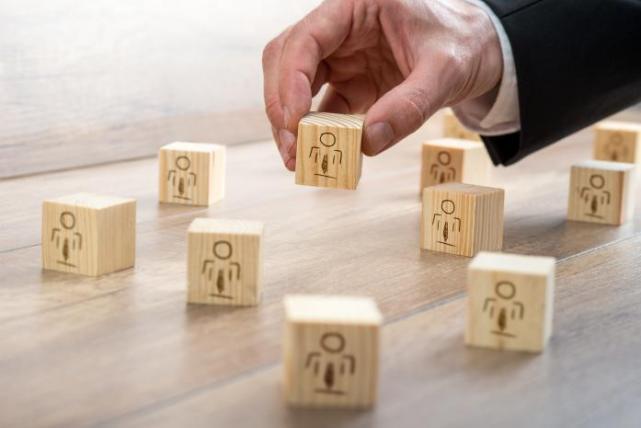 In the past three years, Bob has made top salesperson 10 times. He guards his customer list. New hires quickly learn which people not to approach. If calls come in from those people, well, they belong to Bob, since he already put in the work.

And should someone new call, and Bob’s customer referred the prospect, the referral call belongs to Bob.

Bob knows his constant monitoring of other salespeople in the office sometimes annoys them, but he has put in the time and deserves the rewards. After all, no one else has been top salesperson as many times.

In the past two months, Bob has become more emphatic about keeping his customers and the leads that they generate.

The dark secret is that Bob is losing sales to competitors; a lot of sales. After working so hard to get people to buy from him, more than a few are now turning their backs on him and going elsewhere.

Fortunately, he has kept this from everyone at the office. In the past when this happened, and as it often has in the past three years, his sales plummeted.

Hey, he thinks to himself, that’s what sales is all about. Boom and bust. Right now, I’m on the bust side. I'll just push harder like I’ve done before, and before you know it, I’ll be top dog again. I’ll get out there and pound on even more doors to get new customers. I’m really good at getting new customers. I always get more than anyone else.

Bob may get out of his slump. Bob may get new customers. But can he keep them? Instead of worrying about people in his office “moving in” on him, he should spend some time figuring out that his customers are someone else’s prospects. Then he must devise a plan to keep them. Keeping a customer for life is cheaper than finding new ones every month.

One amazing characteristic of salespeople is the belief that once you have a customer, that customer is yours for the rest of time. Of course, as time goes by and additional orders are not forthcoming, the salesperson begins to suspect that perhaps he cannot depend on this customer for regular orders. Then, as irregular or no orders come in, the salesperson accepts the customer’s excuses for not placing orders as legitimate reasons for a lack of business: the budget is cut; new upper management; wrong time of year; when I get back from vacation. The list goes on.

Sit down with a list of your customers. Picture each one. As you picture each, also picture yourself doing something for that person within the next seven days. Write down what you pictured.

You have accomplished two things that 98% of the salespeople out there have never done. First, you have chosen some action you will take. You have an objective. Second, you have established a time frame in which to accomplish the objective.

All you have to do now is go out and do what you have pictured. If you don’t, know that some other salesperson will.

Customers do not pledge undying loyalty to you. Either you sell your customers every day or watch them walk away, because every day someone else is wooing them.